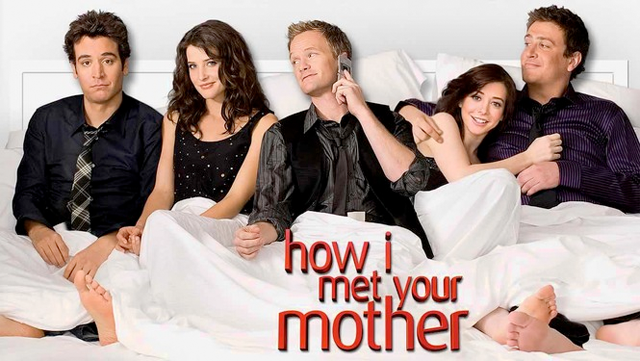 A sequel to my favorite movie?  Hmmm. The Serendipity ending was good.  I don’t think it needs a sequel.

What needs a sequel is the TV show, How I Met Your Mother.  It’s the best show ever! (Well, for me it is!)
The show has 100%  unique humor. 😀
The ending might be a little disappointing, I mean, of course, it’s all about Robin Scherbatsky. Haha! It’s all about how both Ted and Barney fell in love with her plus Lily’s not-so-obvious sexual attraction to her. So, it’s all about her! LOL.

I love how the show taught us about true love through Lilypad and Marshmallow! I like Barney’s carefree attitude,  Marshall’s childish behavior and his beliefs about mythical creatures like the Loch Ness monster, Robin’s independent character, manipulative Lily and Ted being a hopeless romantic. Everything about the show is perfect!

It doesn’t matter where the story goes, as long as they continue with the eccentric humor of the show.

They should make a sequel of it, definitely!

I don’t want to imaginarily create a sequel to it as the prompt says, I need to be surprised!

In response to The Daily Post’s writing prompt: “Missing Seqeuls.”

4 thoughts on “A sequel to HIMYM, please!”